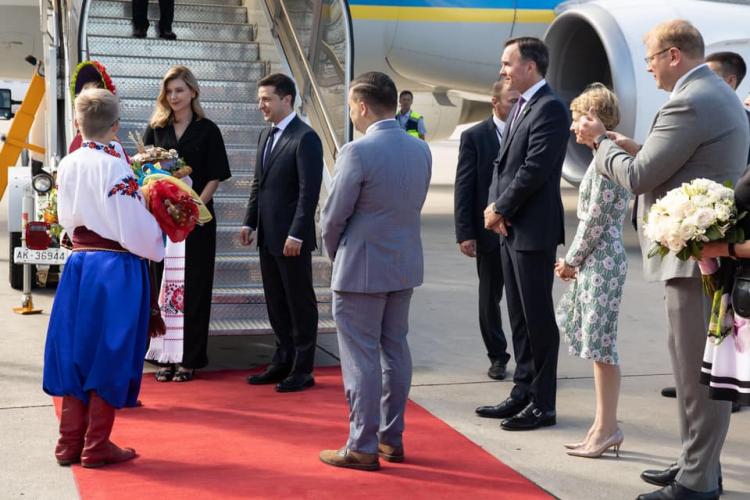 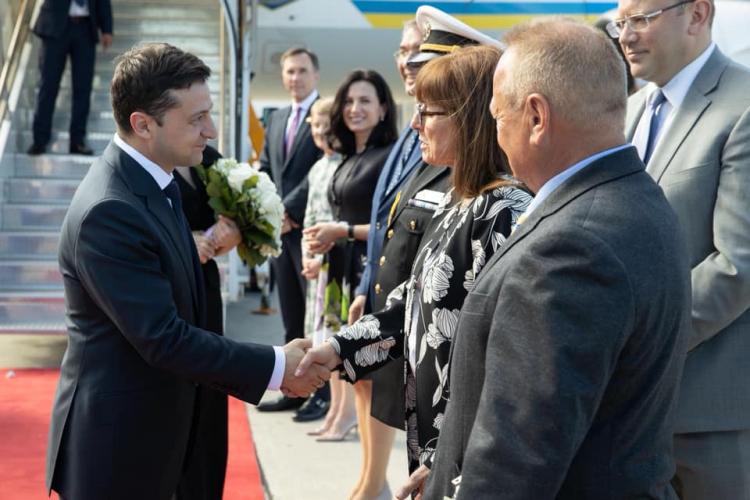 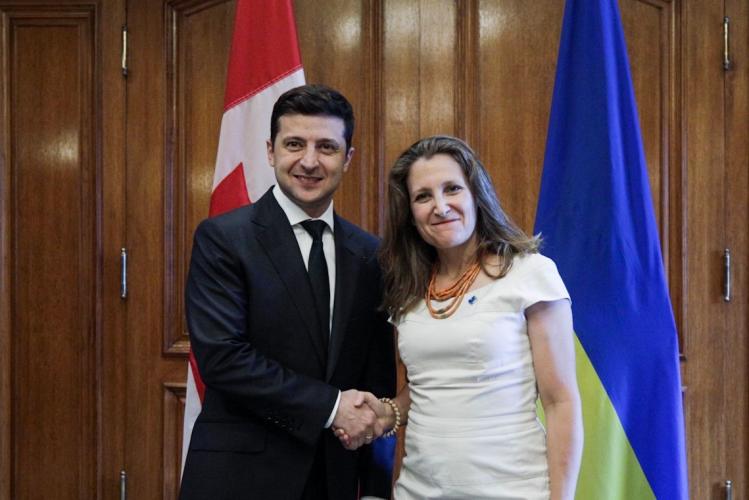 Ukrainian President attended the Ukraine Reform Conference in Toronto for the first time in the event’s history.

As part of the conference, Volodymyr Zelensky met with top Canadian officials, including with the Honourable Chrystia Freeland, Canada’s Minister of Foreign Affairs. The president and the minister discussed the avenues for deepening Canada-Ukraine cooperation in building a future the Ukrainian people deserve.