Canada to allocate over $45 million in support for Ukraine 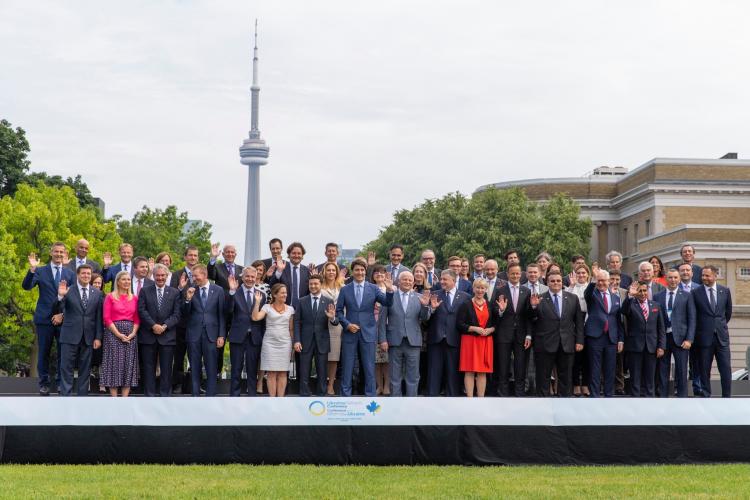 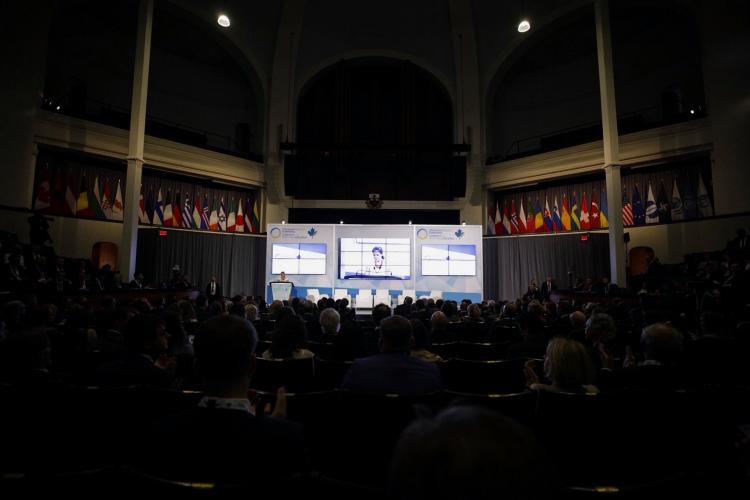 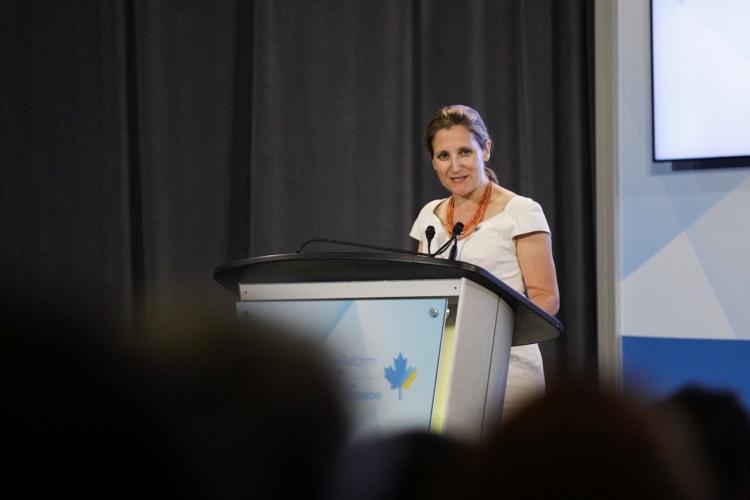 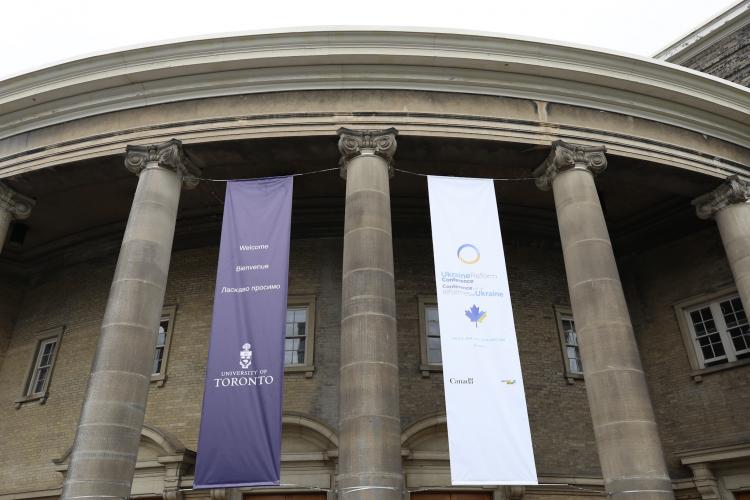 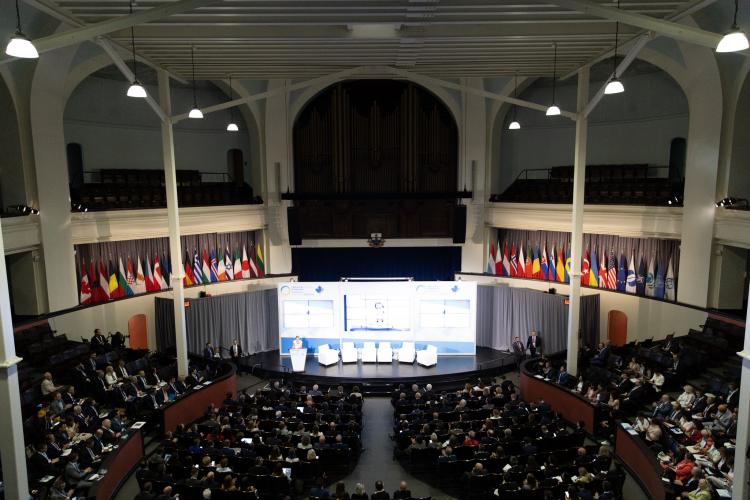 According to Global Affairs Canada, the Government of Canada will allocate over $45 million in support for Ukraine, including $25 million to help implement inclusive and gender-responsive reforms in Ukraine.

“Canada remains a long-term partner of Ukraine. With continued cooperation in the governance sector, and by promoting the advancement of gender equality, we are helping the people of Ukraine build a better and more inclusive country,” noted Maryam Monsef, Minister of International Development and Minister for Women and Gender Equality.

On July 2, 2019, representatives from 37 countries concluded the ministerial portion of the Ukraine Reform Conference in Toronto, Ontario. The meeting, co-chaired by Canada and Ukraine, included foreign ministers, heads of international institutions, parliamentarians, representatives from the private sector, civil society and think tanks, as well as members of the Ukrainian Canadian community.

“We are in Toronto this week because we are all committed to supporting the people of Ukraine in realizing their aspirations for the future. Their hopes are ones shared by people all around the world. The discussions held today prove that, together, we can help implement change that will improve the lives of the people of Ukraine,” stated Hon. Chrystia Freeland, P.C., M.P., Canada’s Minister of Foreign Affairs.