The Reform Support Team of the Ministry of Infrastructure of Ukraine

The main tasks of the RST are:

The RST has worked together with the Ministry towards the successful adoption and implementation of the National Transport Strategy 2030 and the NTSU 2030 Action Plan and harmonization of Ukrainian legislation with EU law in accordance with the Association Agreement between Ukraine and the European Union. 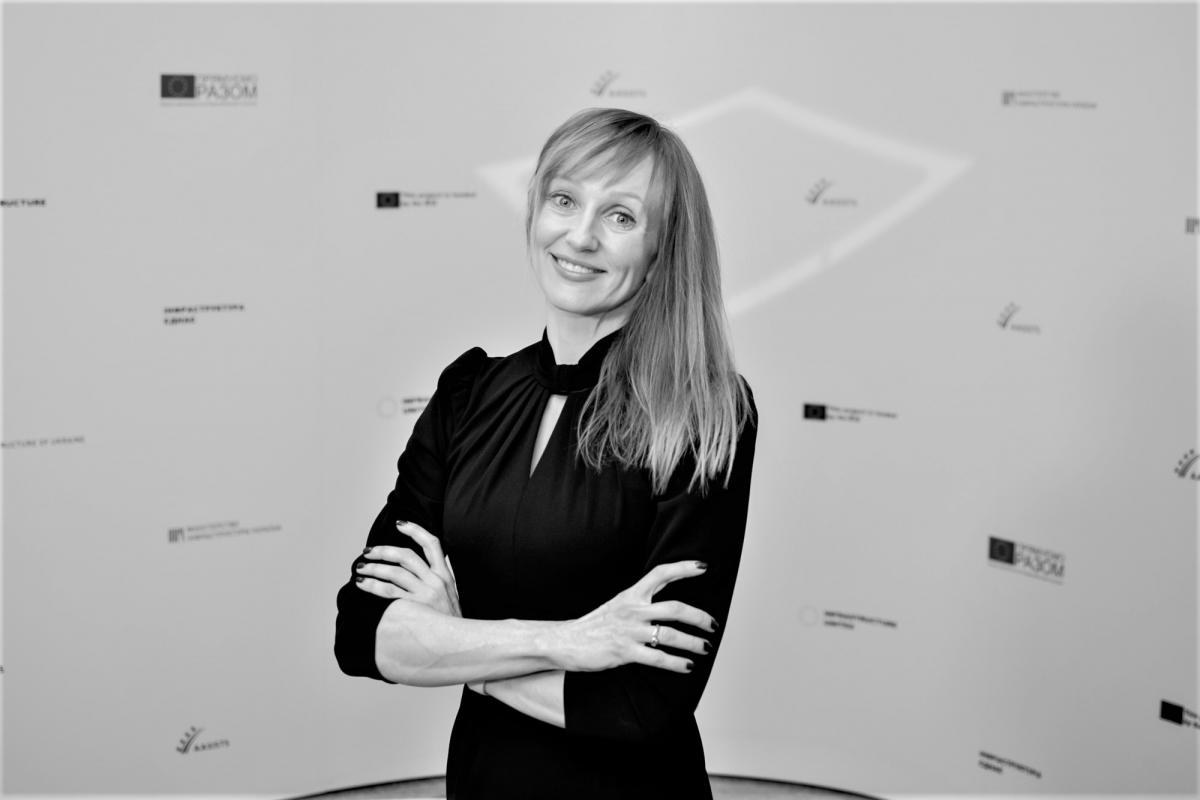 RST page on the website of the Ministry - https://mtu.gov.ua/en/timeline/Reform-support-team.html